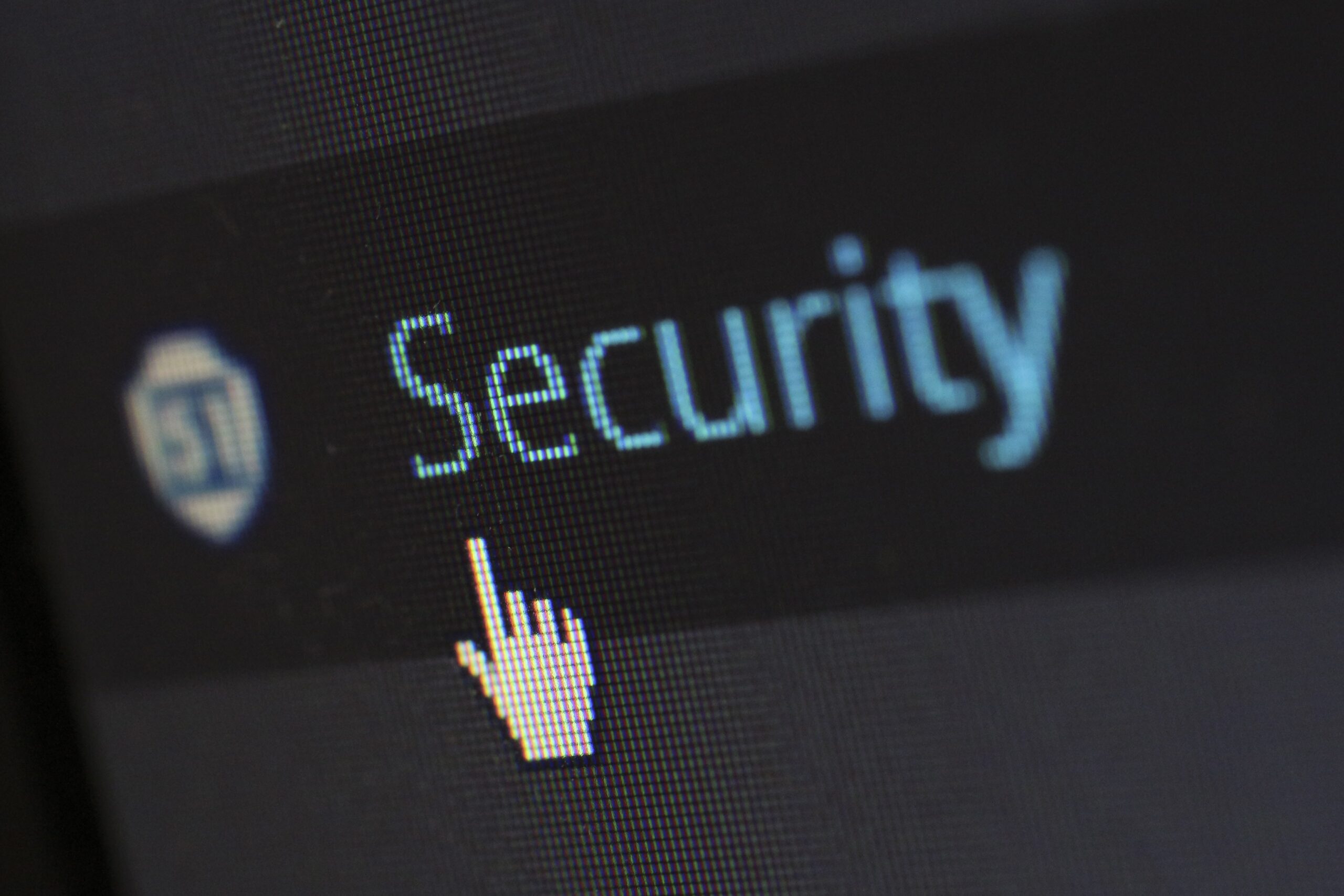 Items discussed at the meeting today with the Representatives involving the full forensic cyber audit included, but weren’t limited to, the funding of the audit, the scope of the audit and getting legislative approval of the audit to move the process forward as quickly and efficiently as possible at no cost to Wisconsin Taxpayers to ensure election fraud will never happen again and to protect the integrity of the election box for all Wisconsin voters.

A 72-County effort will immediately be launched by the Ad-hoc Committee to inform as many Wisconsinites as possible to contact their Legislative Representative to strongly encourage Speaker Vos (R-Rochester) and or Senator LeMahieu (R-Oostburg) to sign off on Representative Brandtjen’s, Chair of the Assembly Committee on Campaigns and Elections, subpoenas of Brown and Milwaukee Counties that were served on August 6th that included a 30-day response requirement.  Governor Evers said, “Hell no…” when asked this week if clerks should comply with Representative Brandtjen’s August 6th subpoenas (Associated Press, August 10, 2021).

The Ad-hoc Committee is encouraged by this development of the Sauk County Republican Party Executive Committee who showed great courage and resolve to blaze the trail that hopefully other County Republican Party Leaders throughout the State of Wisconsin will follow to ensure that election fraud is dealt with swiftly and decisively to protect the integrity of future elections in Wisconsin for all voters of all political party affiliations.

Questions and inquiries are to be directed to Full Forensic Cyber Audit Ad-hoc Committee Spokesperson Jefferson E. Davis – 262-255-0893 or jeffersondavis784@gmail.com