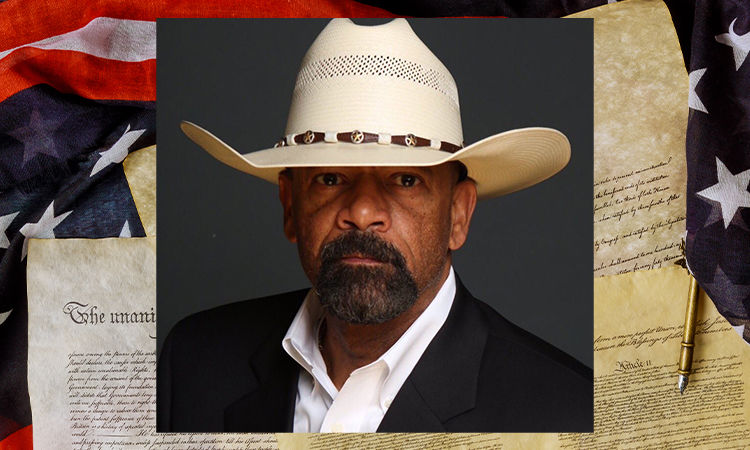 As I read news story after news story of other state Republican legislatures passing aggressive legislation on protecting gun rights and voting rights to ensure election integrity, I sit in disbelief about the small-ball being played by the Republican Party of Wisconsin and the GOP-led state Legislature.

Arizona recently passed a law to defy any new federal gun control laws. Arkansas is on the way to do the same. The Texas GOP state Senate passed a bill targeting mail-in voting to ensure election integrity, as did Georgia. So what is the Wisconsin GOP-led Legislature doing on these issues?

A few mainly cosmetic changes on election law have been put forth by several GOP legislators but nothing that excites the base GOP voter. If the RPOW wants to increase voter turnout in the 2022 midterms, it has to do a better job of energizing the base.

On the Second Amendment, the GOP has done nothing of significance in strengthening gun rights since it passed concealed carry. That was in 2011, ten years ago. The Second Amendment is a winning issue and should be included on the Republican agenda. Speaker Robin Vos and Senate Majority Leader Devin LeMahieu look at strengthening gun rights and voting integrity like it’s the plague, something to be avoided at all costs. In fact, anybody seeking the GOP nomination for governor and wanting to be the lead horse or running for the Legislature should be made to take unambiguous positions on these key issues. As for running on Act 10? Let’s just say that dog just won’t hunt this time.

That brings me to the issue of turnout for statewide races. Let me be blunt. The RPOW sucks at getting out the vote in statewide races. Want proof? If they were better than the Democrat got-out-the-vote efforts, Scott Walker would still be governor. In fact, since 2018, the last seven statewide races in Wisconsin saw Walker and Brad Schimel lose in 2018, Leah Vukmir get trounced by Tammy Baldwin, uber-liberal judge Rebecca Dallet defeated Michael Screnock by 12 points and Jill Karofsky won lopsidedly over incumbent conservative Dan Kelly, who was appointed by Walker. The Trump win in 2016 now seems more like an anomaly than anything else as he lost Wisconsin in 2020 and now the liberal candidate for superintendent of Public Instruction supported by WEAC wins in an almost landslide. If you thought Act 10 defanged the teachers union influence on elections, you would be wrong.

An Associated Press story on the 2021 DPI race points out that, “The margin of victory for the liberal-backed candidate is on par with races for the officially nonpartisan seat in the past two decades. Since 2001 the candidate favored by the Democrats and teachers’ union has won between 57% and 70% of the vote with the average being 62%.”

Folks, the system is blinking red. There is an iceberg up ahead and the RPOW is headed right for it going into 2022 statewide races. A race for U.S. Senate and governor are on the ballot in Wisconsin. Here we go again with statewide races. Democrats nationally will be targeting Wisconsin’s U.S. Senate seat. National money will flood Wisconsin like it did for Biden. In fact, I predict record spending in Wisconsin for a U.S. Senate seat. Evers will ride that tide of Democrat money and voter turnout next November.

The RPOW will undoubtedly and arrogantly call these nonpartisan-race wipeouts for them an anomaly. Problem is that statistically, anomalies cease to be anomalies when they all go in one direction.

David Clarke Jr. is former sheriff of Milwaukee County, president of America’s Sheriff LLC, board member of the Crime Research Center, and author of the book “Cop Under Fire: Beyond Hashtags of Race Crime and Politics for a Better America.”

This article was originally published by “gmtoday.com” (April 2021).